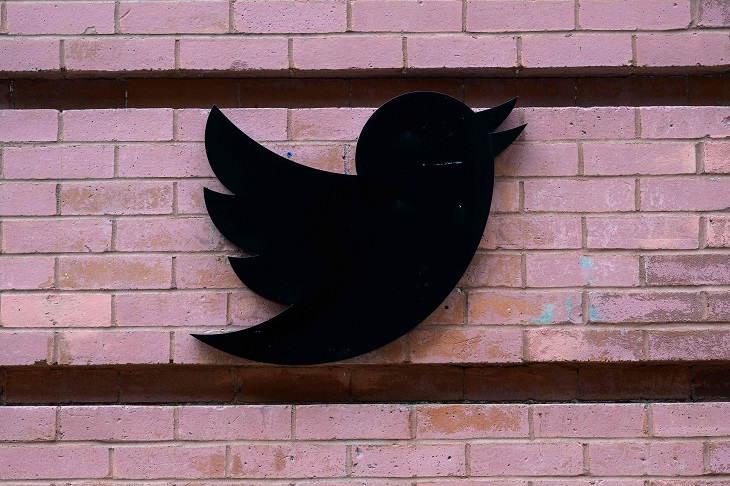 We are living through arguably one of the greatest divides the Western world has ever experienced and on the night of December 2, 2022, this divide went nuclear, courtesy of Elon Musk. It’s the great Mainstream Media (MSM) divide and it consists of a disconnect between those who consume news from MSM exclusively and those who consume news from both mainstream and so-called ‘alternative’ news sources.

Those who consume MSM exclusively remain oblivious to a plethora of important news stories; at the tip of the iceberg are the Hunter Biden Laptop scandal in America and the Rotherham grooming scandal in the UK. This lack of knowledge of these two stories alone is appalling and indeed unprecedented in living memory.

Speak to an average Australian who consumes only MSM news and they will not have heard of Rotherham. Nor would they be remotely aware that Hunter Biden has a long history of business dealings in Ukraine. Rotherham and Hunter Biden are vital news stories Australians have a right to be made aware of as they navigate child safety and the cost-of-living crises – the latter being widely attributed to the war in Ukraine.

Knowledge is power; if your only source of information is from MSM in 2022, you are disempowering yourself and your family, essentially voting in an information void. A revolution is currently taking place in the Fourth Estate and to their detriment, the majority of people are unaware of it.

In his address at the Claremont Institute on October 13, 2020, Tom Klingenstein argued that the Democratic Party had been taken over by its radical wing and that ‘Republicans are not doing a good job explaining the stakes’.

Given MSM openly flaunts its left-wing bias and Woke ideology, it is impossible for Republicans (or any similar Conservative party) to explain anything at all to the public through that source. Klingenstein’s speech itself was not widely heard by Republicans, let alone swing voters or the many Democrat party members who had become frustrated with the current radical left trend of their party. One had to be on the ever-moving Twitter, following the right accounts at specific moments in time, to catch a glimpse of a speech that deserved a worldwide audience. This is virtually impossible for the average person to do.

Klingenstein and others of that year created political and cultural waves – but these waves could only be felt online. The real world and MSM remained untouched. What should have been a tsunami petered out in the MSM world of ‘do not amplify’.

Investigative journalism, meaning the facts, has been erased Soviet-style by MSM, resulting in Westerners living in a society of haves-and-have-nots regarding what is happening in the world. This divide can be seen between party members, family members, and friends alike, throwing people into parallel world views, dictated by whether or not they consume news via MSM exclusively. At least when they built the Berlin wall we had the physical evidence in front of our eyes that we were divided. Nowadays, it would be Photoshopped out.

Traditionally in the West, we have placed an almost sacred trust in the Fourth Estate – that it will unbiasedly report to the public news they need to know in order to hold their governments accountable. Due to this long-held trust in the Fourth Estate and reliance on MSM, large portions of the public don’t even have the advantage Donald Rumsfeld described in 2002 of being aware that there are ‘… unknown unknowns-the ones we don’t know we don’t know’.

And so it goes, seemingly forever, an almost pointless void between people on the MSM/alternative news parallels, and like all parallel lines in Euclidean geometry, never the two shall meet. It feels like a big bang, in the same metaphor, with the MSM and alternate news sources growing further apart. Fortunately, it’s the latter that seems to be expanding at a faster rate.

On December 2, 2022, Musk decided to give the voting public a hint of what they don’t know they don’t know, if you follow my drift. Laura Ingraham summarised: ‘Musk had bought Twitter not realising he was in fact buying the largest Democratic Party Super Pac.’ Once he did realise this, he decided to share this revelation with the world, tweeting American journalist Matt Taibbi’s expose of the Democratic Party’s communications with Twitter staff in 2020 regarding censoring the New York Post’s story on Hunter Biden’s laptop. In doing so, Musk exposed the chasm between MSM and alternate news reporting, the former’s sins of omission particularly.

Westerners are accustomed to journalists using MSM as their credentials. However in 2022, the credentials are found in the content of the news itself. Primary sources are king, and indeed king makers amongst the new breed of citizen journalists, Andy Ngo being the perfect example of this.

Thomas Carlyle quotes Burke in stating there were ‘three estates in Parliament; but, in the Reporter’s Gallery yonder, there sits a Fourth Estate more important far than they all’. Power corrupts and as Musk has shown the world, the MSM that has for decades dominated the Fourth Estate has no interest in serving anything but its masters. Journalism, as formerly understood, ceased to be. There is not even the pretence of impartiality anymore in the MSM. As it stands, the Second and Fourth Estates are in collusion to such a degree that authoritarian regimes and their tactics come to mind, actually, throw in the First and Third Estates as well.

Ignorance is currently bliss, but the longer this media exclusion zone with its selective censorship continues, the worse the clean-up will be. If not addressed, this chasm will drive a potentially insurmountable wedge through society and dictate geopolitics for the next decade. It has the potential to be as, if not, more dangerous than Woke ideology

Forget occupying Mars, Musk needs to occupy the Fourth Estate with citizen journalists who will challenge the stranglehold the elites have over the media, by bringing them to a mainstream audience. The digital world can provide a printing press for anyone. Citizen journalists can challenge the status quo, we just need to tune our antennas in their direction and accept that the MSM is gone with the wind.