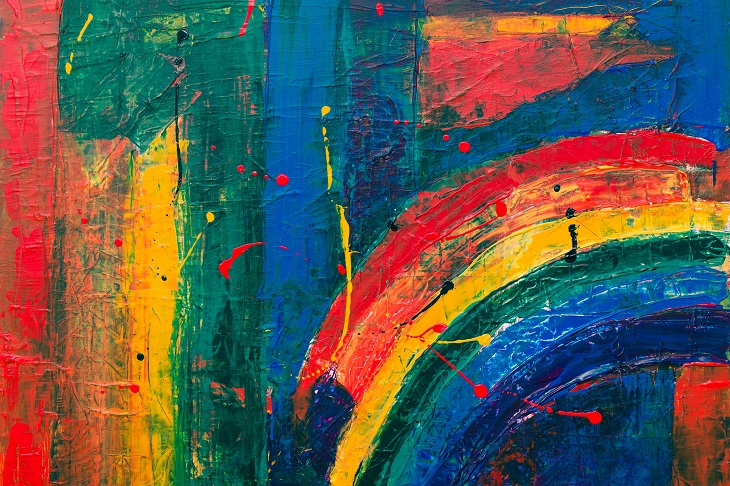 News that ‘Christmas and Easter will not be celebrated in some childcare centres under new inclusion guidelines’ is, quite extraordinary.

While the silly season is all but done, the decision by the Community Child Care Association is in full swing and would be laughable if it wasn’t so ridiculous.

It has been a slow train coming. But it has now arrived.

While it seeks to sideline Christmas, the same Association requests child care centres support other cultural or religious celebrations such as Ramadan, Diwali – and yes – Pride, which has become a religion of its own, it would seem.

Ramadan is the ninth month of the Islamic calendar and is a holy time of prayer and fasting. Diwali is a five-day festival of light celebrated by Indians and the faiths of Hinduism, Jainism, and Sikhism.

Pride – well – that’s celebrated every day of the week and ensconced into every aspect of modern society, including favourable employment laws and social inclusion policies.

The Executive Director of Community Child Care Association of Victoria, Julie Price, is quoted in the Herald Sun on December 21, 2022, as saying: ‘If you have families who don’t celebrate Christmas, then maybe focusing on other celebrations is more inclusive.’

How is it that Ramadan is inclusive while Christmas is not? Or Diwali? The Association appears to be inferring that it is okay to celebrate any religious festival except those relating to Christianity.

Easter and Christmas are celebrations of the Christian faith, the faith that has born this modern nation and swaddled it into a first-world country. The cancel culture proponents clearly see Western Civilisation and Christianity as obstacles to their revisionist agenda.

One can only assume then, that staff at these childcare centres will not be taking a ‘Christmas’ break or an ‘Easter’ long weekend. It stands to reason that they will also not accept the double and triple penalty pay arrangements for working these Christian-based holidays, or Christmas gifts from parents.

Similarly, the Australia Day holiday should be disregarded by staff. One wonders why anyone would want to come to this apparently disrespectful country.

Not satisfied with dismantling and displacing the centrepiece cultural and religious celebrations of our nation, they also want to disrupt the core family structure.

They want communications to parents to be addressed ‘to families’, ‘guardians’, or ‘adults’. It’s in with generic terms – out with mum, dad, mothers, and fathers. In the hustle to disenfranchise the family, the clock must surely be ticking for the terms ‘brothers’ and ‘sisters’ and ‘grandmothers’ and ‘grandfathers’

It is all in the name of protecting or embracing the rights and circumstances of those children who may have only one parent, queer parents, non-English speaking parents, or no parents at all.

But even one parent is either a mother or a father. Queer parents are still mums and dads, or mums and mums, or dads and dads. Even a dad one day and a mother the next if their fluidity desires are valid.

And as for parents having to declare a pronoun for their child – is there no end to this nonsense?

In truth, these contortions of titles, language, and gender have nothing to do with the children.

At age two, three, four, or five, children don’t (or should not have to) even think about these things: there are holes to be dug, buckets to fill, and kites to fly. This is the stuff of a carefree childhood and of robust beginnings to life.

Childhoods should not be squashed by the unintelligible babble of adults about non-gendered or non-Christian motivations.

Yet the inversion of reality is in full flight: the noisy few control the mob while the socially silent become the playthings of a political agenda.

The fight against the family structure ignores the role that evolution has forged through the millennia, placing the family unit as a key component of survival and success.

During the Victorian state election, Premier Andrews promised many things, including the construction of 50 government kindergartens. Will these also conform to the anti-Christian and contorted name agenda criteria of the cancel culture Woke brigade?

Such diktats are done in the name of inclusivity. But it is exclusivity that they champion. They divide, not unite. They point out difference instead of saying ‘we’re all in this together’.

Struggle is not a story for one community alone to be used for the purchase of social benefits and manipulation, even the indoctrination of others.

The bulk of Australians are fair. They are caring. They don’t look for division. They value individuals without reference to Woke titles.

The slow woke train has definitely pulled up at the station, all huffy and puffy and horns tooting.

My suggestion is you hop off, change platforms, and catch the next one back home – if we’re allowed to call it that.

Perhaps a communal dwelling site would be a better term!